Only a few days left for bookings for ROC Inc. Gala Diner

Only a few days left to get your ticket to see these amazing bands at the ROC Inc Gala Dinner on the 7th September at Warilla Bowls.

Rod Mitchell has been a familiar face in South Coast venues for many years.. Always smiling and always ready to play, Rod has formed an army of musical mates to collaborate with over the decades. He has fronted bands over the years and has played with many top acts including The Choirboys, The Screaming Jets, Ash Grunwald, and Phil Manning, just to name a few.

Now with his solo shows covering many favourites with his style of stomping, rocking vibes Rod is on top of his game. He plays an acoustic guitar like it is a part of him and complements with his drum accompaniment. A true one-man band.

Catch Rod on stage soon and go up and say hi, buy him a beer and enjoy the trip down Rod Mitchell lane… it’s worth it.

Annalivia is a local performer who has had various roles in plays and musicals throughout Wollongong; Annalivia for the past 5 years has been performing with the likes of Greg Page and the Geoff Harvey Band. Her Style is versatile ranging from theatre, opera and jazz to blues, rock and pop.

These guys have had excellent support from everyone that has heard them play, their last gig at the Valve Bar in Sydney was a smashing success.

Ocean Astronauts have an awesome stage energy to go with their slightly heavy sound and are a kick-ass Dad band playing their own songs, with a debut EP release on the way!

All proceeds from the night will be going toward research for JGCT (Juvenile Granulosa Cell Tumour).

Our goal for the night is to raise $25,000 to pay for more participants in the research
Lets cure a cancer together. 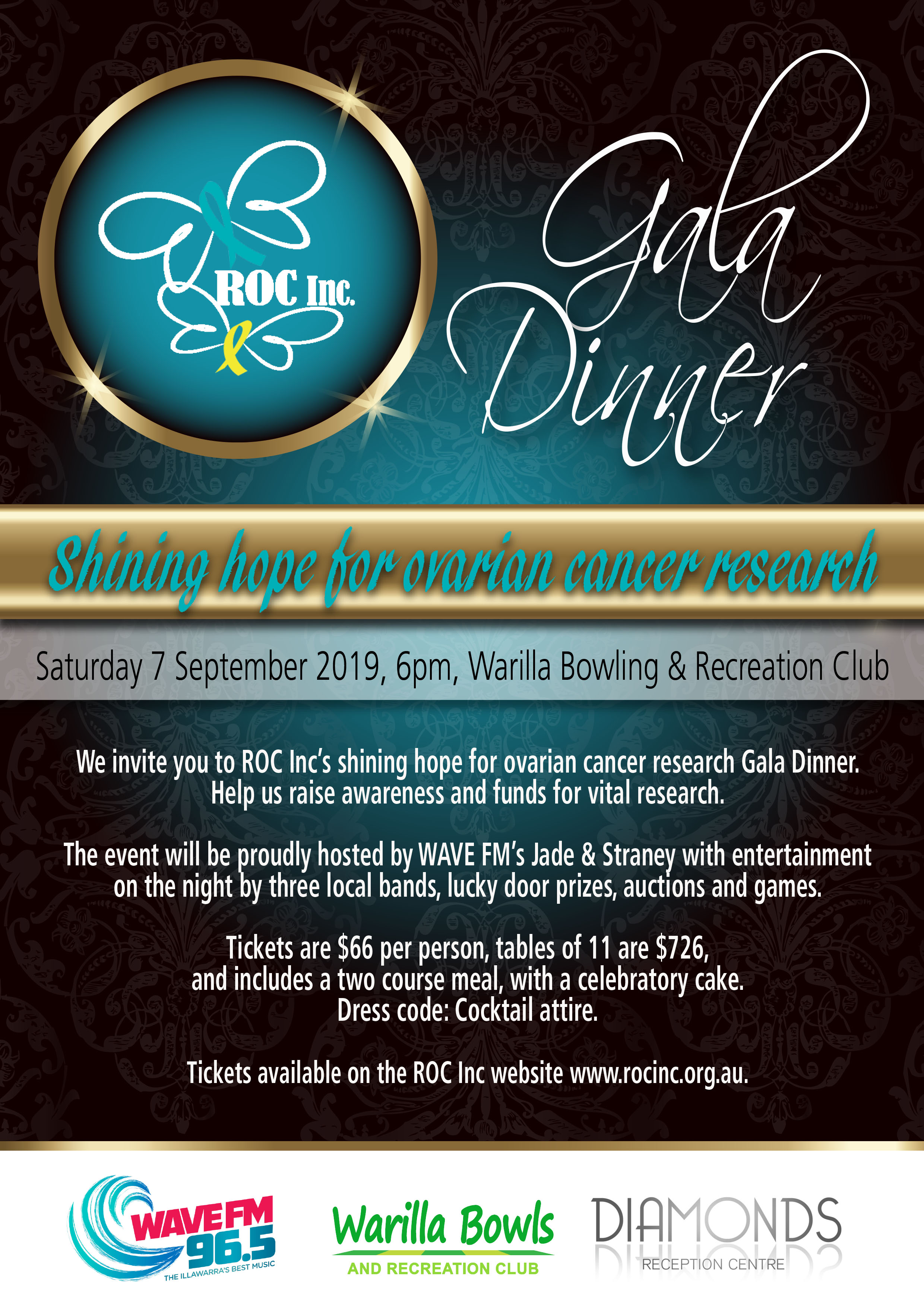